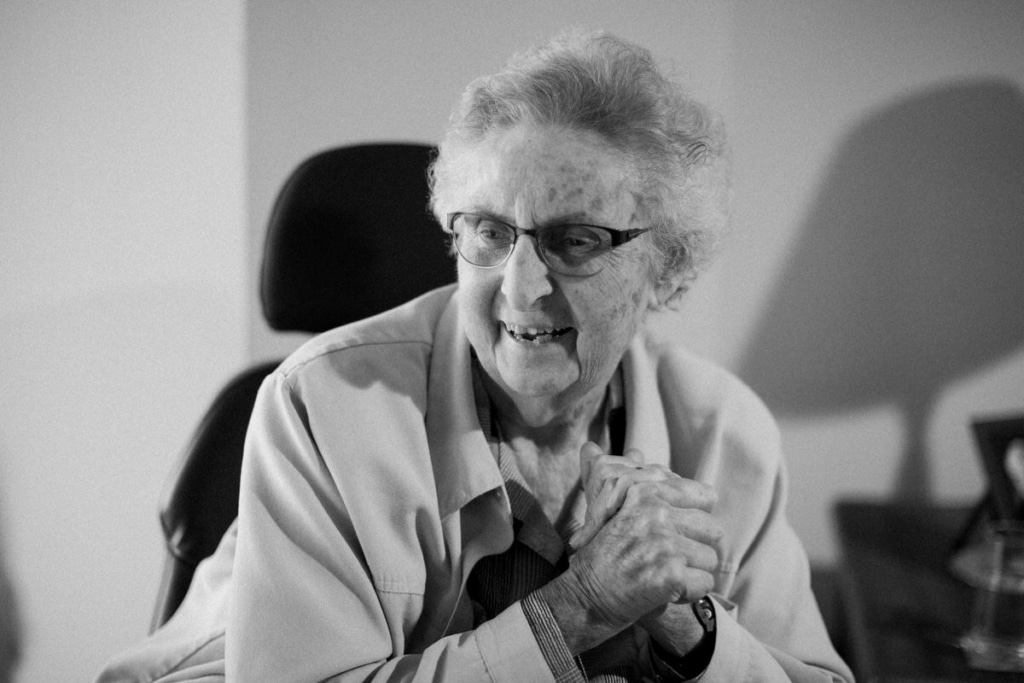 It is with heavy hearts that we inform you of the passing of Sister Ann McKean.

Sister Ann was the foundress of Adelante Mujer and her legacy will live on.  She continues to illuminate. 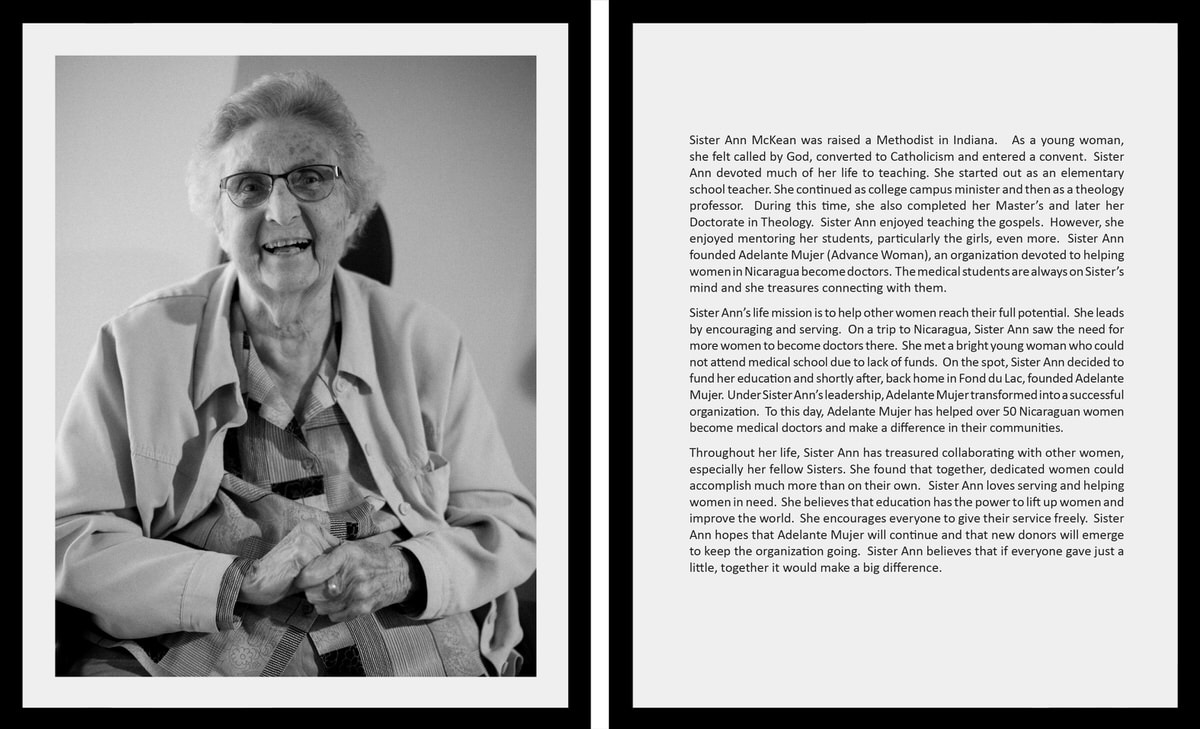 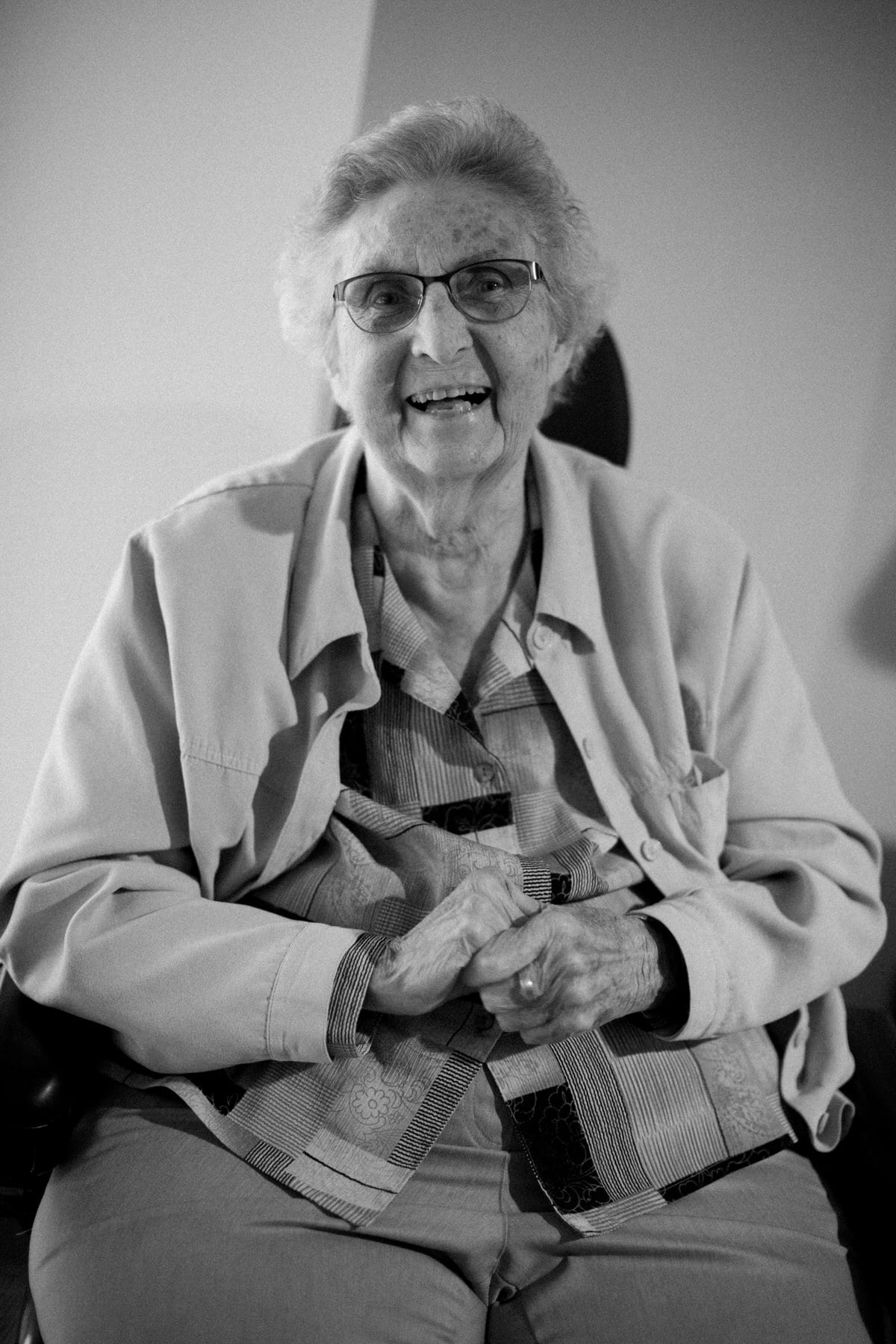 Sister Ann McKean was raised a Methodist in Indiana.   As a young woman, she felt called by God, converted to Catholicism and entered a convent.  Sister Ann devoted much of her life to teaching. She started out as an elementary school teacher. She continued as college campus minister and then as a theology professor.  During this time, she completed her Master’s and later her Doctorate in Theology.  Sister Ann enjoyed teaching the gospels.  However, she enjoyed mentoring her students, particularly the girls, even more.  Sister Ann founded Adelante Mujer (Advance Woman), an organization devoted to helping women in Nicaragua become doctors.  The medical students are always on Sister’s mind and she treasures connecting with them.

Sister Ann’s life mission is to help other women reach their full potential.  She leads by encouraging and serving.  On a trip to Nicaragua, Sister Ann saw the need for more women to become doctors there.  She met a bright young woman who could not attend medical school due to lack of funds.  On the spot, Sister Ann decided to fund her education and shortly after, back home in Fond du Lac, founded Adelante Mujer.  Under Sister Ann’s leadership, Adelante Mujer transformed into a successful organization.  To this day, Adelante Mujer has helped over 50 Nicaraguan women become medical doctors and make a difference in their communities.

Throughout her life, Sister Ann has treasured collaborating with other women, especially her fellow Sisters. She found that together, dedicated women could accomplish much more than on their own.   Sister Ann loves helping women in need.  She believes that education has the power to lift up women and improve the world.  She encourages everyone to give their service freely.  Sister Ann hopes that Adelante Mujer will continue and that new donors will emerge to keep the organization going.  Sister Ann believes that if everyone gave just a little, together it would make a big difference. 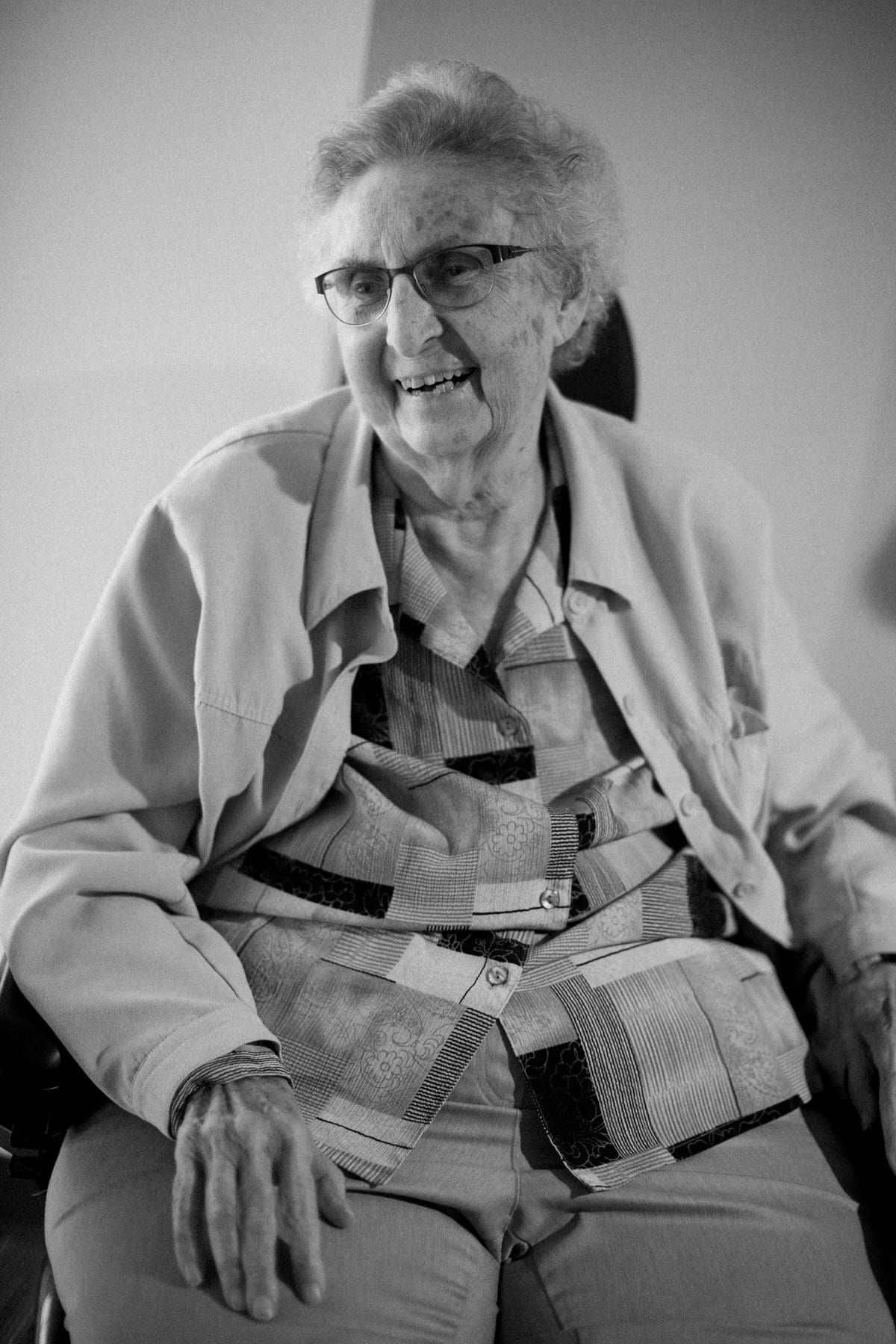 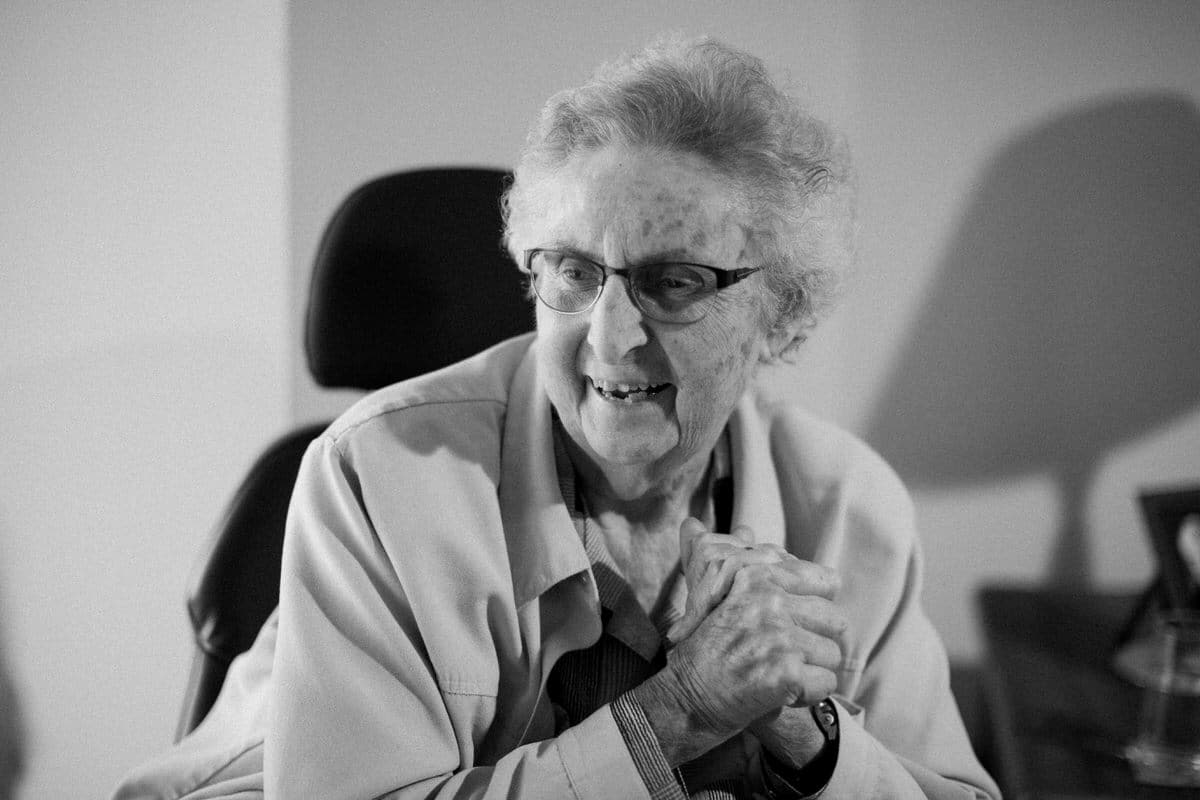 Find Happiness When Life Is Messy

Artist’s Journey Through The Fog

Subscribe and be the first to know about new adventures,