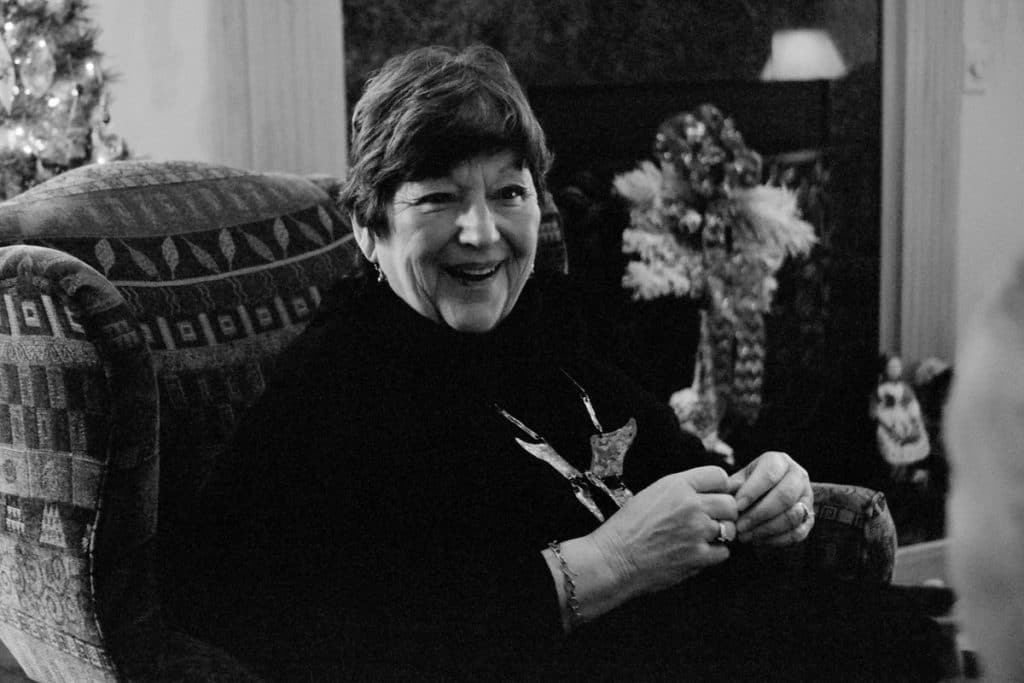 What better time than the present to illuminate our beautiful community.

We're sharing the Illuminating Women Project online so you can feel inspired.

Judith Berger O'Brien's strong intuition guides her entrepreneurial spirit.  She believes in the power of education and gives back to the community in countless ways.  Judith is illuminating... 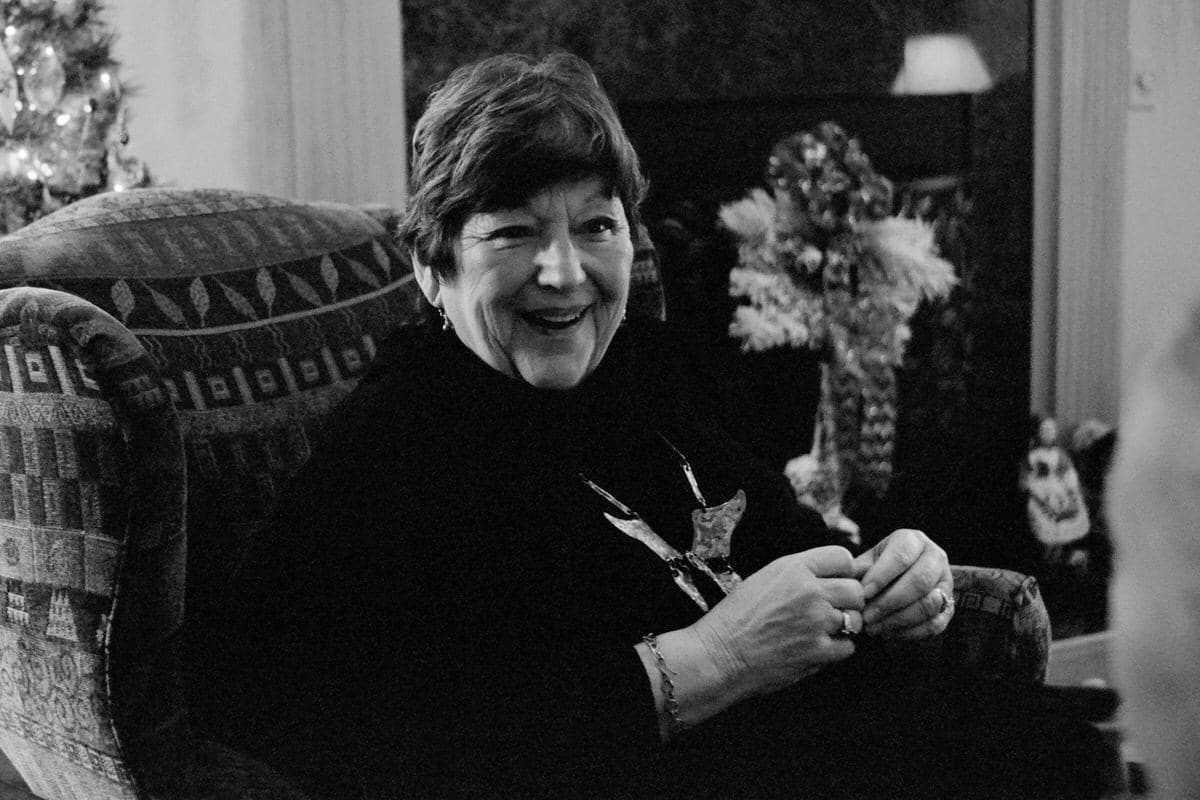 Judith Berger O’Brien took a chance and bought a management company in Fond du lac over thirty years ago.  She has made the city her home ever since.  Judith has overcome much trauma and hardship in her life, including the suicide of one of her two sons.  These challenges have not held her back though.  In fact, Judith believes that these events were precious gifts for learning.  A force of nature, Judith meets life’s challenges head on.  Under pressure, she acts with purpose and optimism.  Constantly reinventing herself in the process, Judith has emerged like a butterfly from a chrysalis.  With strong entrepreneurial spirit, Judith has created success for herself in education, recruiting, and travel.  Judith treasures encouraging others, particularly women.  In her spare time, Judith enjoys photography, reading and crafting.

Regardless of what life brings her way, Judith has faith in herself and in the goodness of people.  She leads with intuition and courage.   She believes that we should give to the world what we would like to receive.  Like her own mother, Judith has contributed to many charitable causes in the community.  She feels so blessed that she can make a difference.  Inspired by her son, Judith is a passionate advocate for the LGBTQ community.  She has founded the Berger Book Bag program.  Named after the love of Judith’s life, Joe Berger, the program funds books and supplies for students at the University of Wisconsin Fond du Lac and at Moraine Park Technical College.

Even though Judith never attended college, she is a strong advocate for education.  Actually, her life has been one of constant education.  As Judith puts it, she learned most of her skills in the school of hard knocks.  She is also a voracious reader, constantly seeking to broaden her horizons.  Always up for a new challenge, Judith recently taught herself to create intricate miniature dollhouses from scratch.  Judith is also passionate about the environment.  She worries that if we continue on our current path, future generations will not have the natural resources they need.  Yet, Judith still has faith in humanity.  She insists that if you believe in yourself all things are possible. 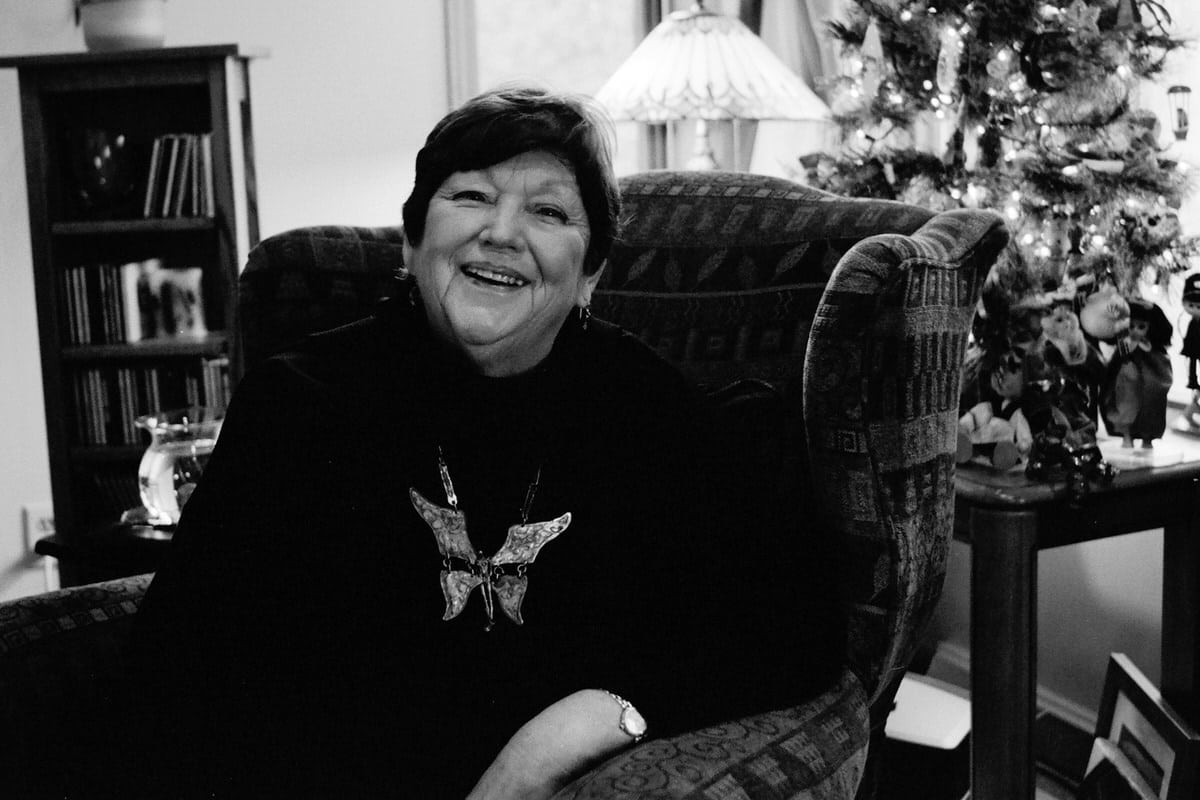 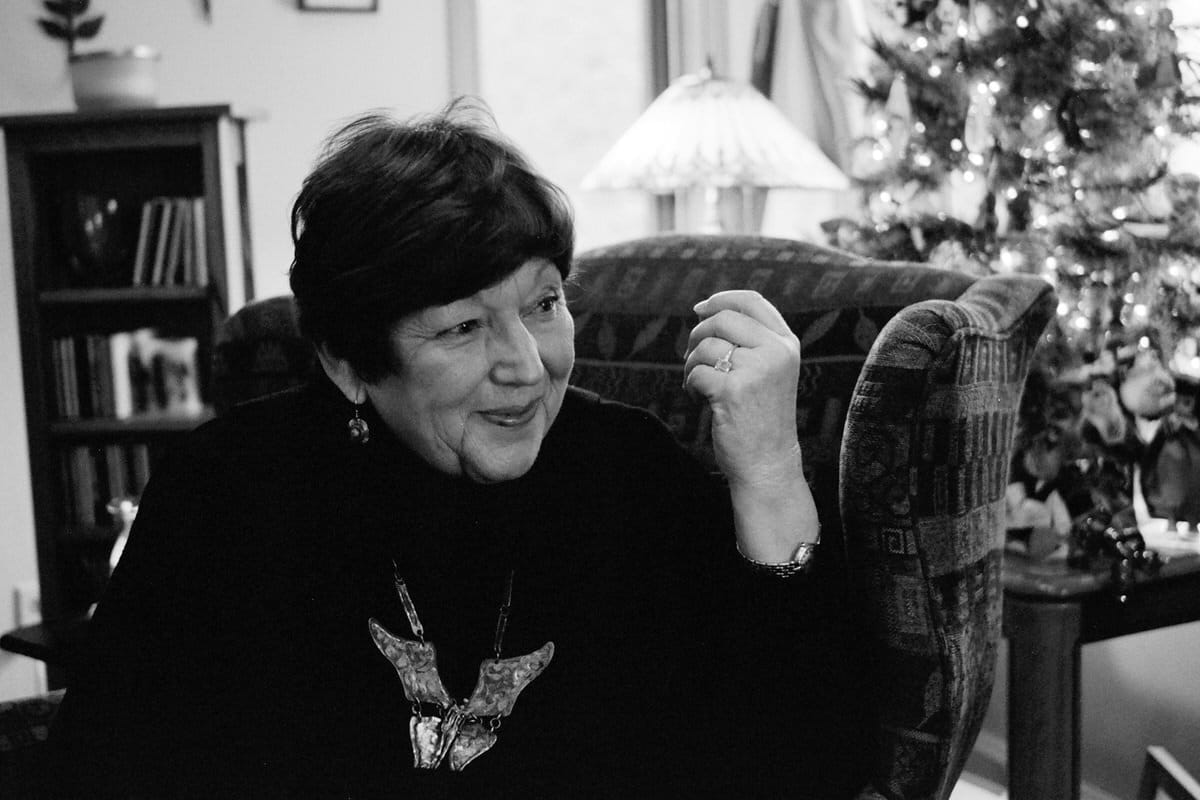 STAY IN THE LOOP!

Subscribe and be the first to know about the new adventures,