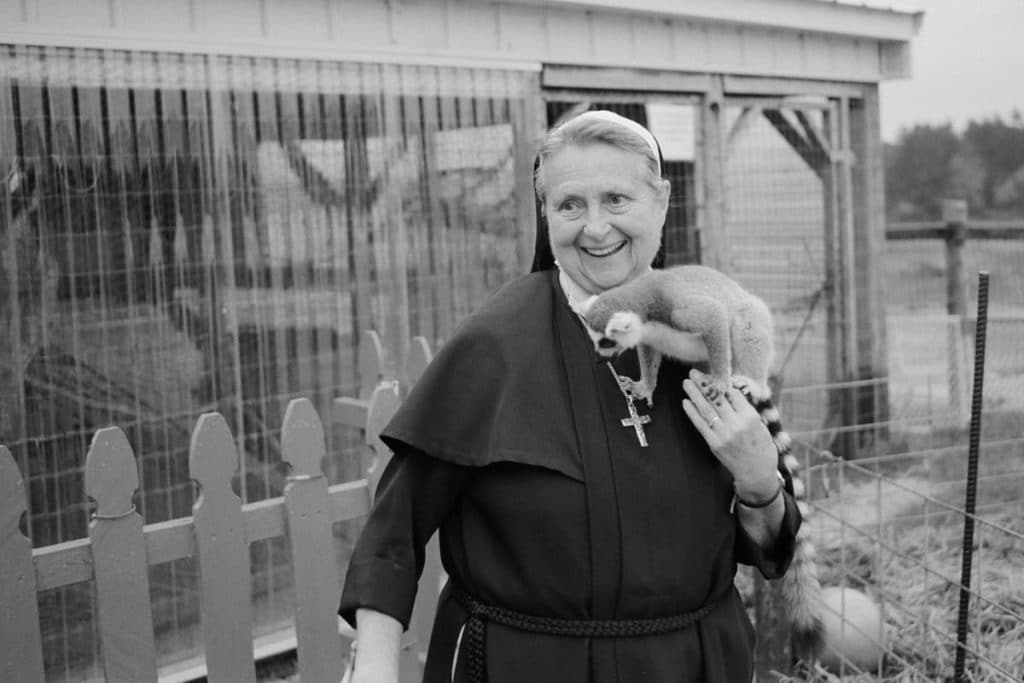 Sister Stephen and I have had several conversations about following your calling.  In addition to motivating me, she boosted my self-confidence.  As a result, I continue moving forward on my journey of discovering my life's mission.  From the bottom of my heart, thank you!

Now more than ever, Cristo Rey Ranch needs us as much as we need them.

Due to unforeseen circumstances, the ranch is unable to have their biggest fundraising event of the year.  Please consider making a donation to them.

Photographing the beautiful grounds, animals and people at the ranch is a true joy for me.  Because I have an abundance of photographs to share, I want to extend an offer to you.  All the Cristo Rey Ranch photographs taken by Studio L over the years are now for sale.  Please contact me for information and all proceeds from this sale will go toward the cost of operations.  Please visit the links below to experience all the fun the ranch has to offer. 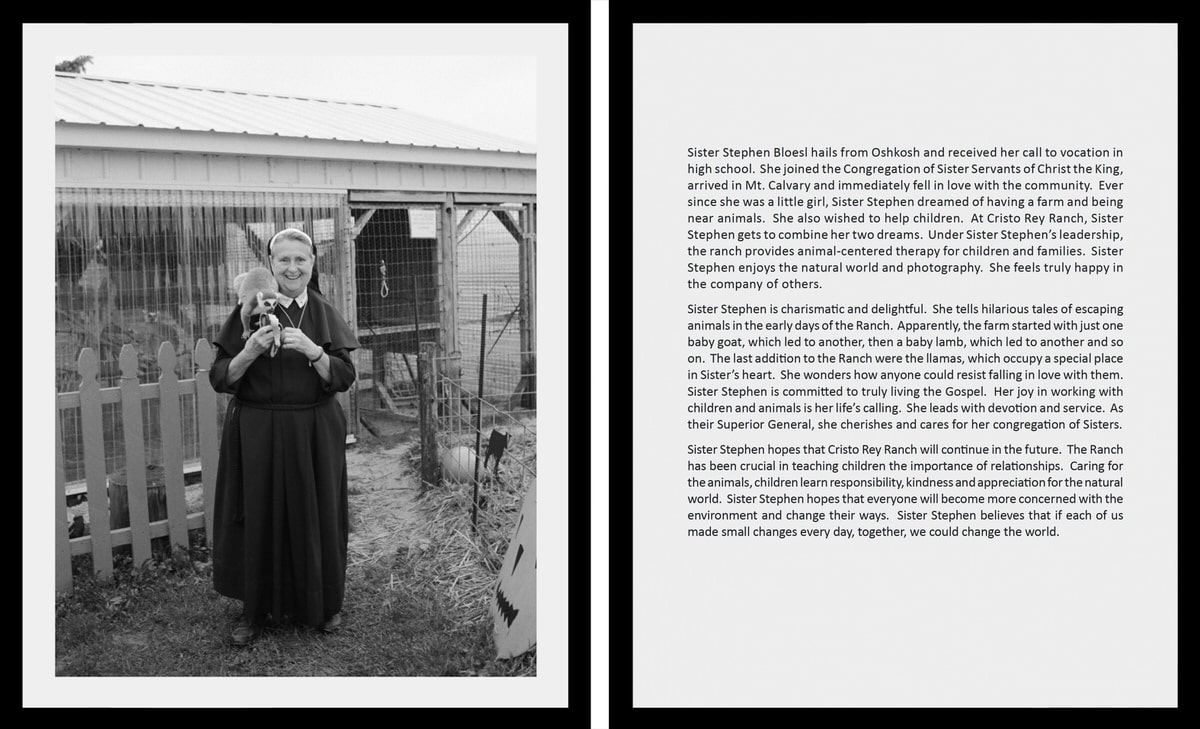 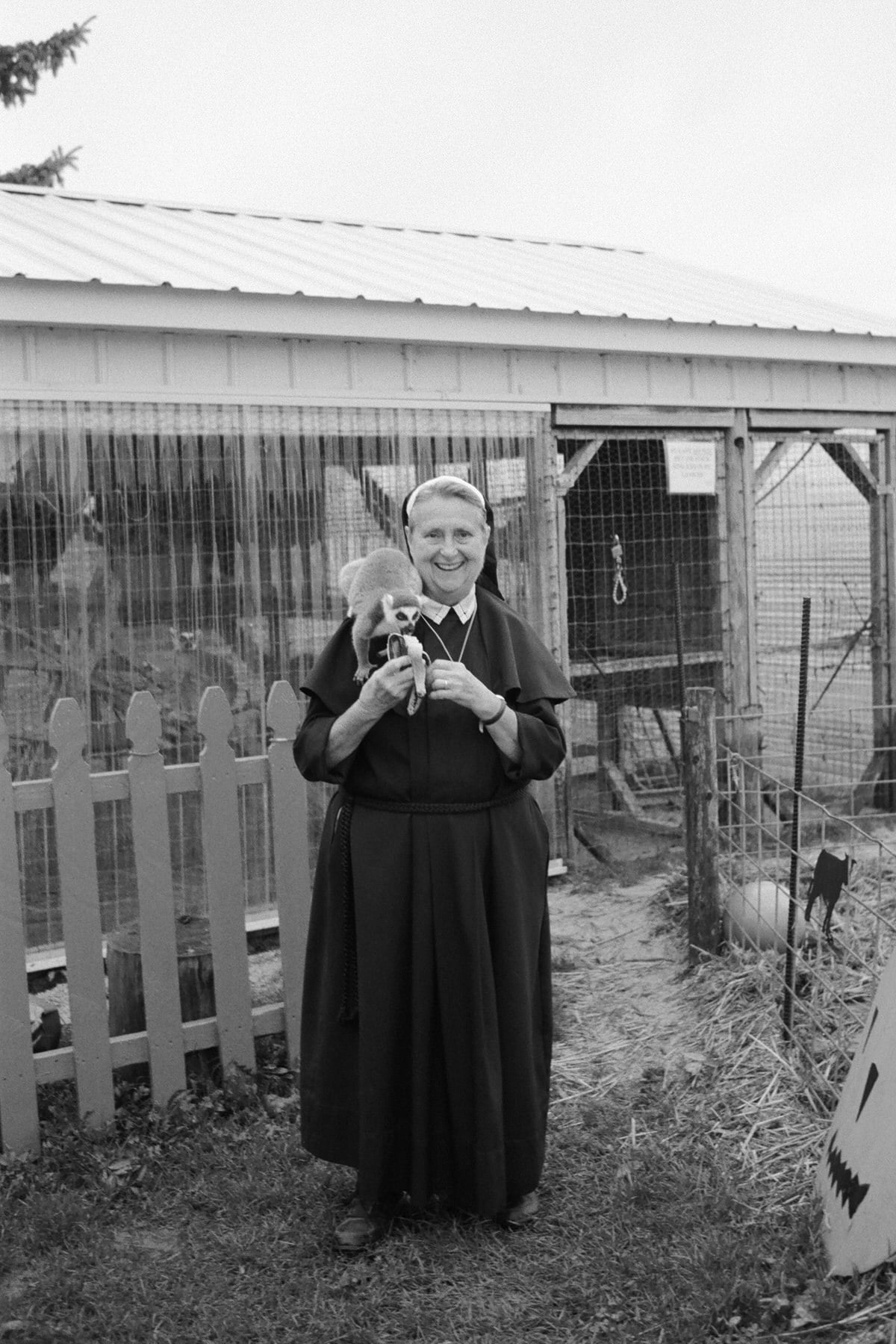 Sister Stephen Bloesl hails from Oshkosh and received her call to vocation in high school.  She joined the Congregation of Sister Servants of Christ the King, arrived in Mt. Calvary and immediately fell in love with the community.  Ever since she was a little girl, Sister Stephen dreamed of having a farm and being near animals.  She also wished to help children.  At Cristo Rey Ranch, Sister Stephen gets to combine her two dreams.  Under Sister Stephen’s leadership, the ranch provides animal-centered therapy for children and families.  Sister Stephen enjoys the natural world and photography.  She feels truly happy in the company of others.

Sister Stephen is charismatic and delightful.  She tells hilarious tales of escaping animals in the early days of the Ranch.  Apparently, the farm started with just one baby goat, which led to another, then a baby lamb, which led to another and so on.  The last addition to the Ranch were the llamas, which occupy a special place in Sister’s heart.  She wonders how anyone could resist falling in love with them.  Sister Stephen is committed to truly living the Gospel.  Her joy in working with children and animals is her life’s calling.  She leads with devotion and service.  As their Superior General, she cherishes and cares for her congregation of Sisters.

Sister Stephen hopes that Cristo Rey Ranch will continue in the future.  The Ranch has been crucial in teaching children the importance of relationships.  Caring for the animals, children learn responsibility, kindness and appreciation for the natural world.  Sister Stephen hopes that everyone will become more concerned with the environment and change their ways.  Sister Stephen believes that if each of us made small changes every day, together, we could change the world. 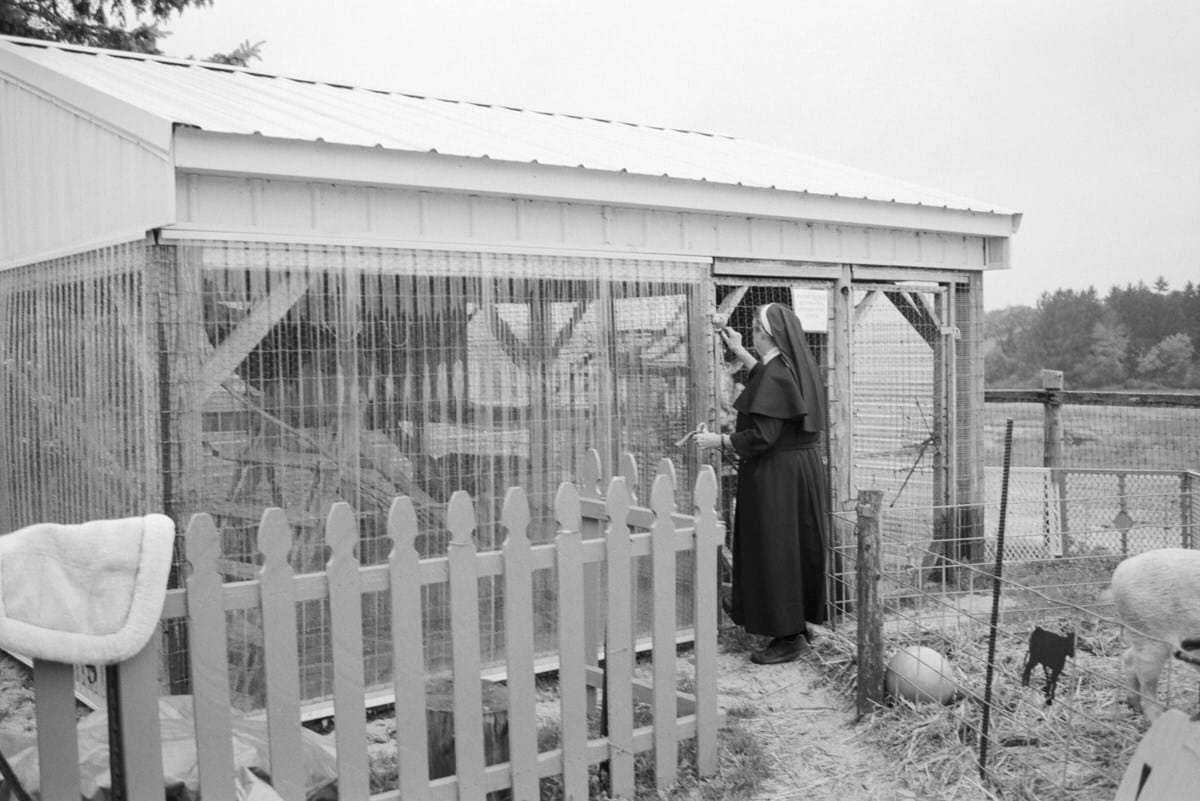 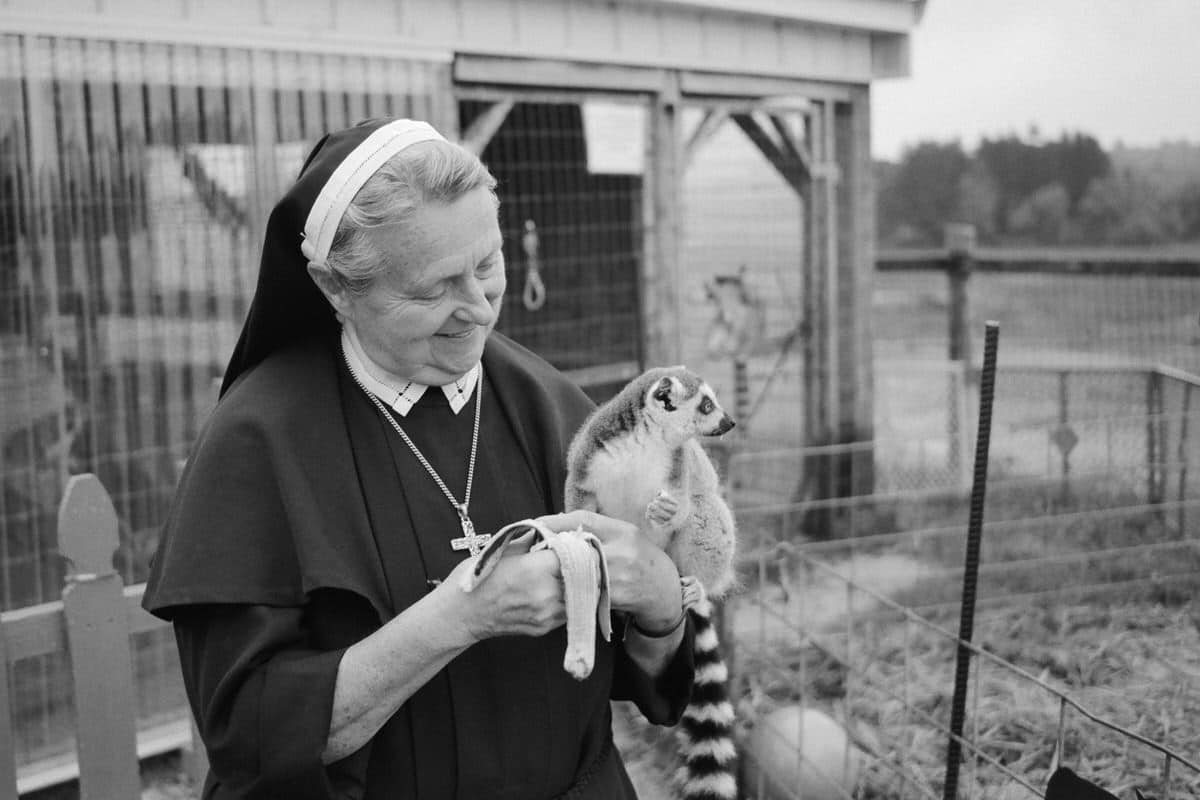 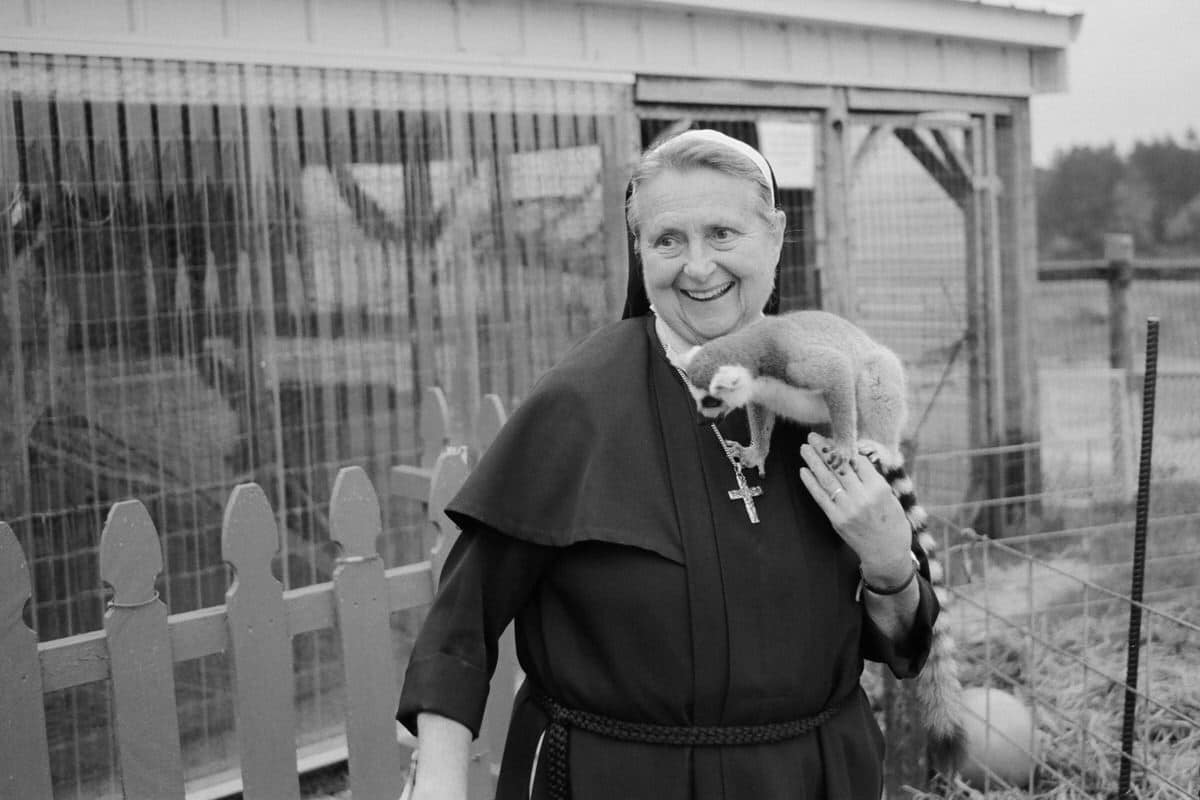 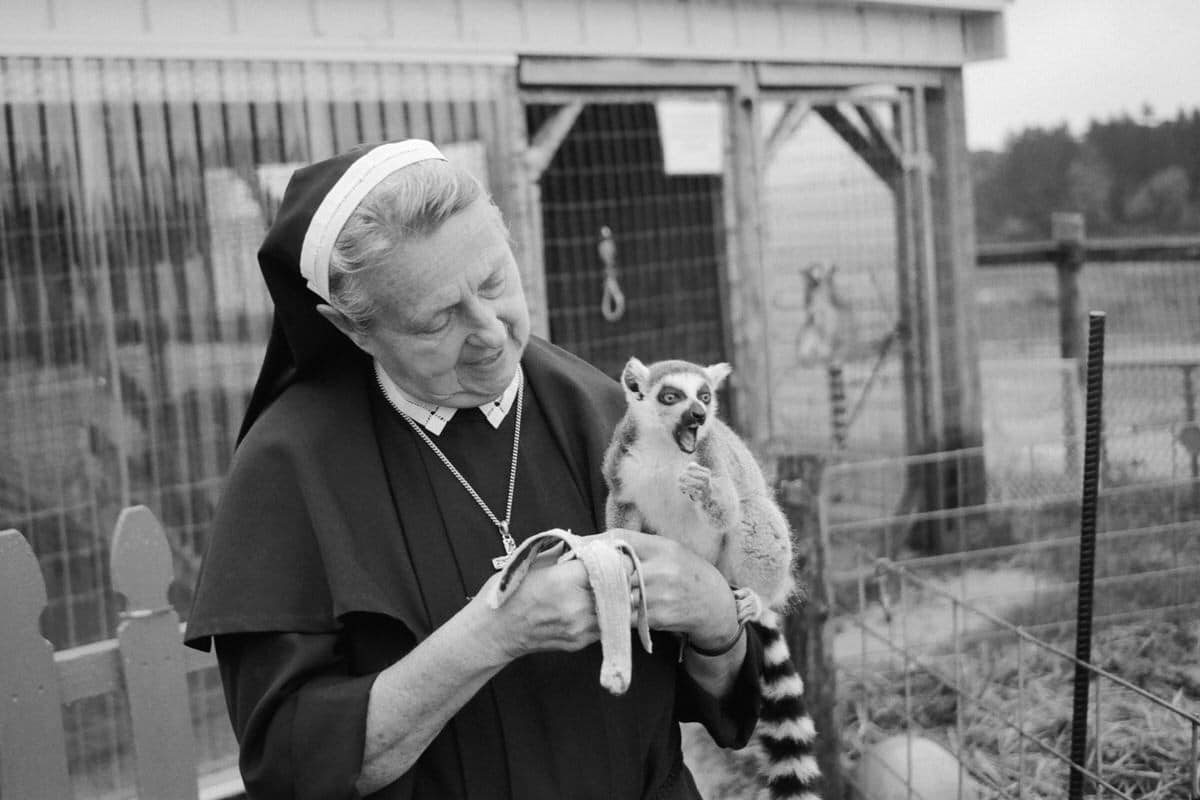 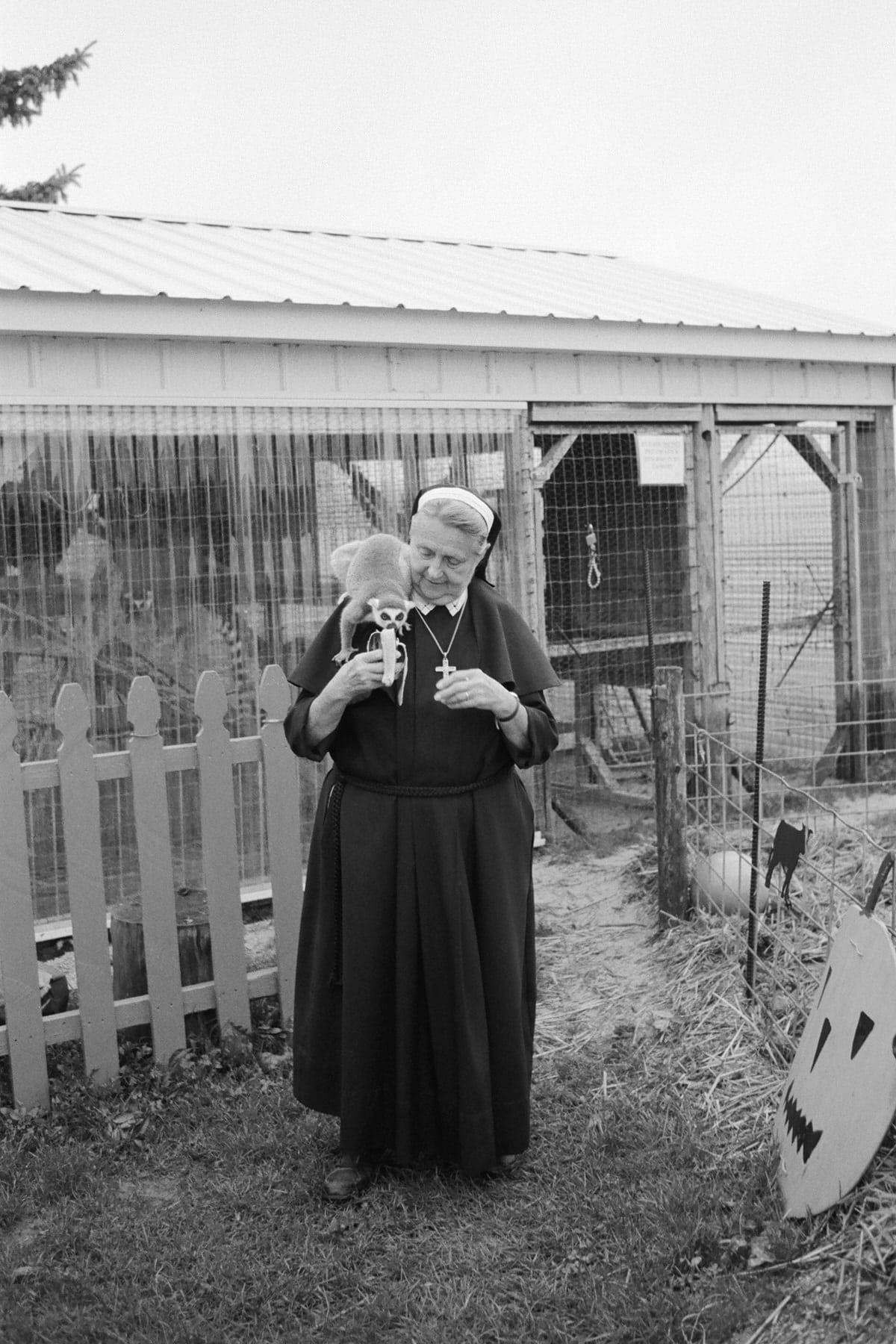 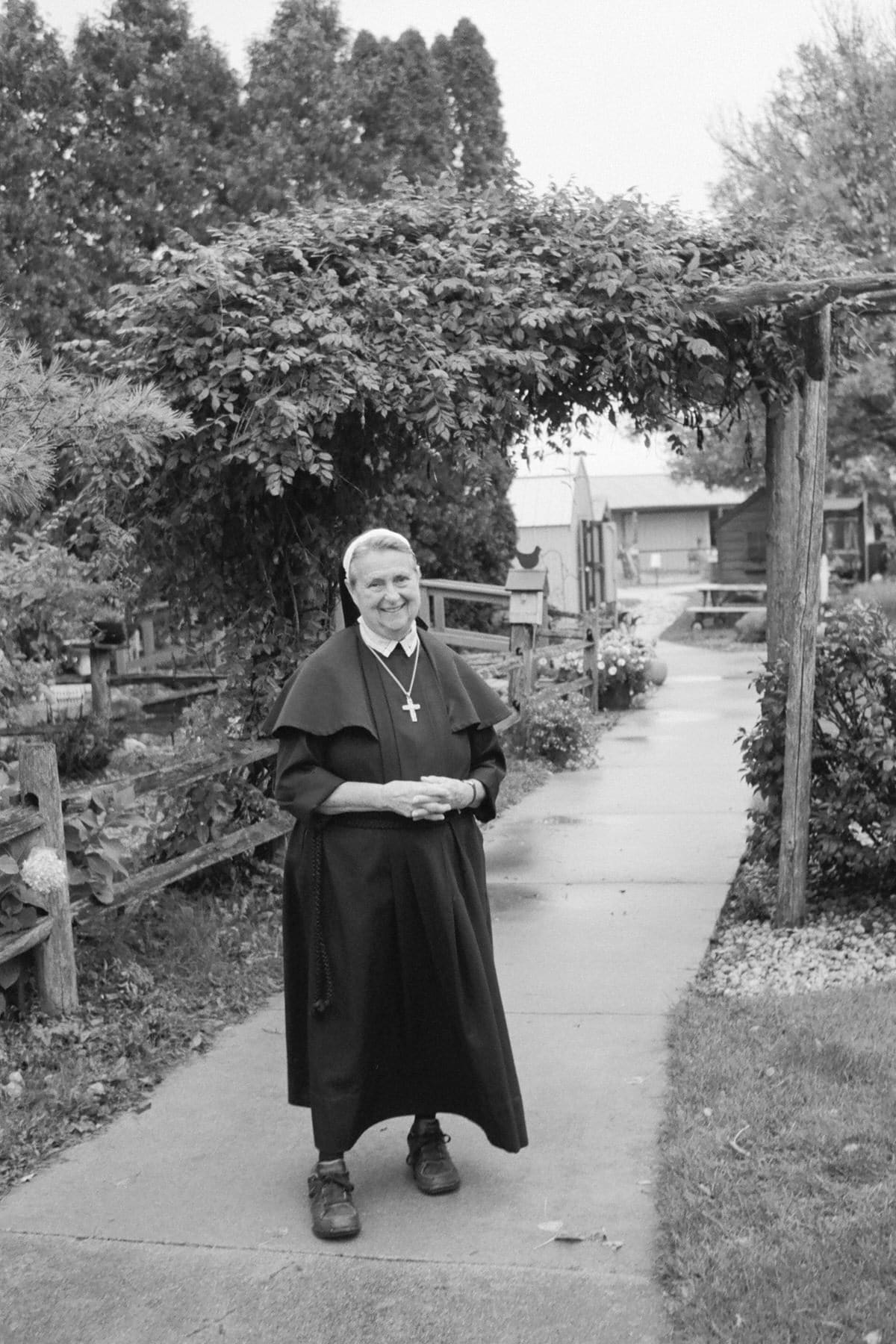 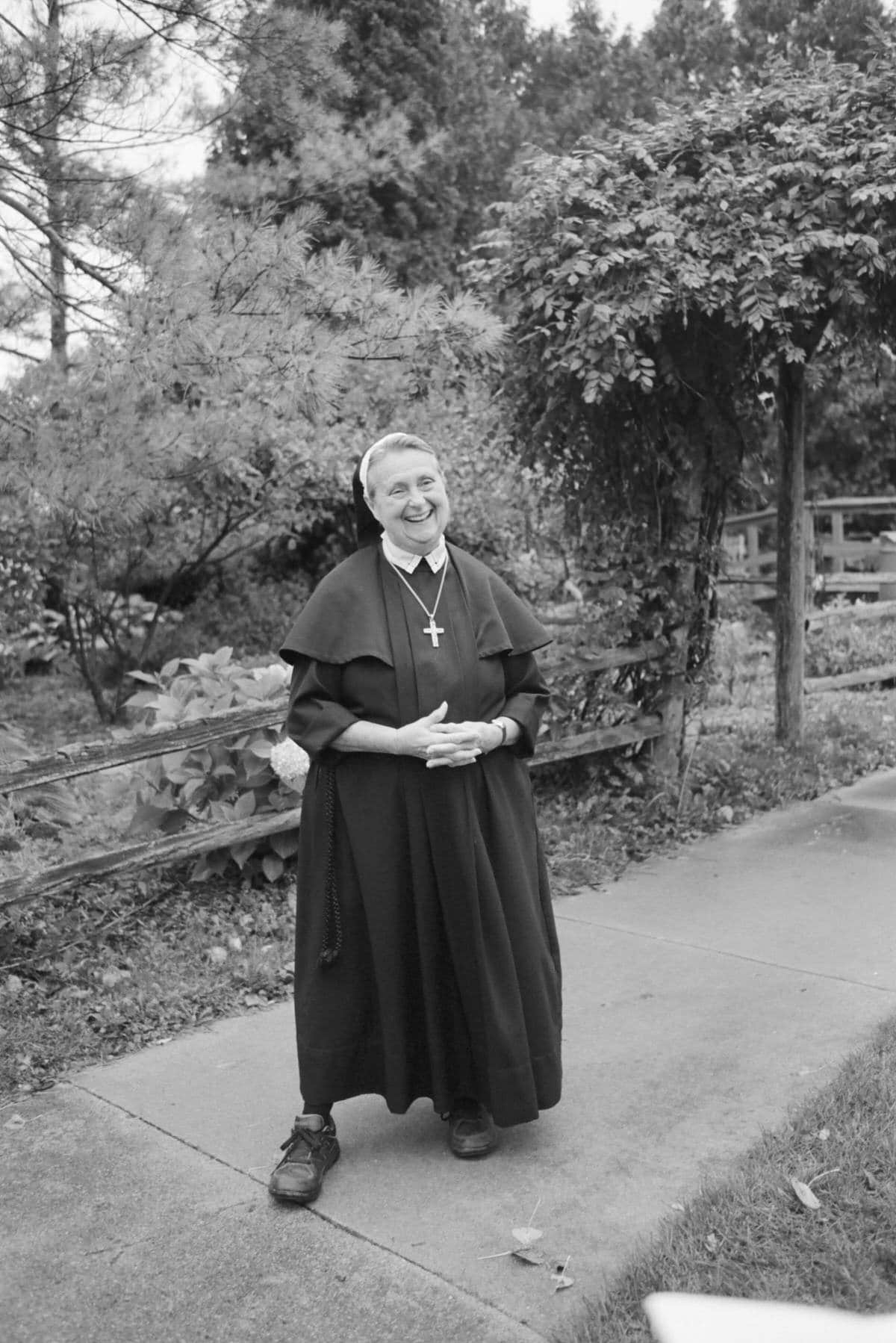 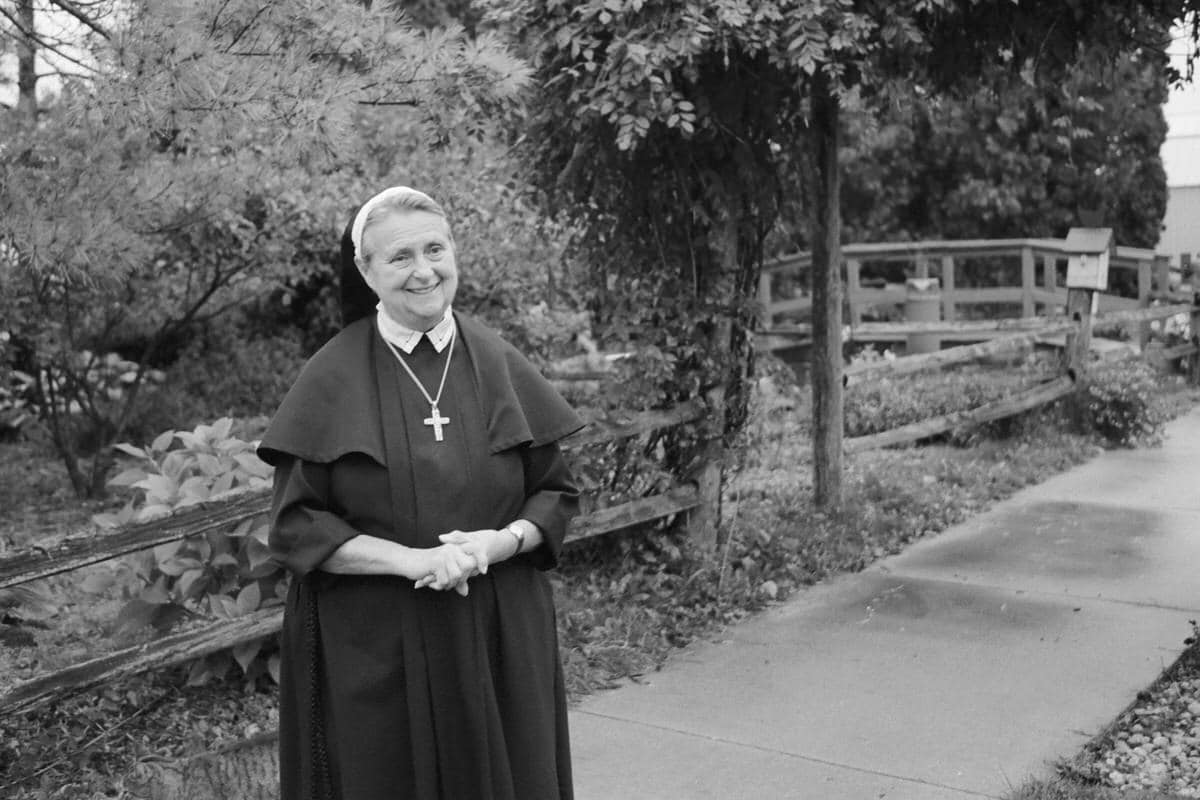 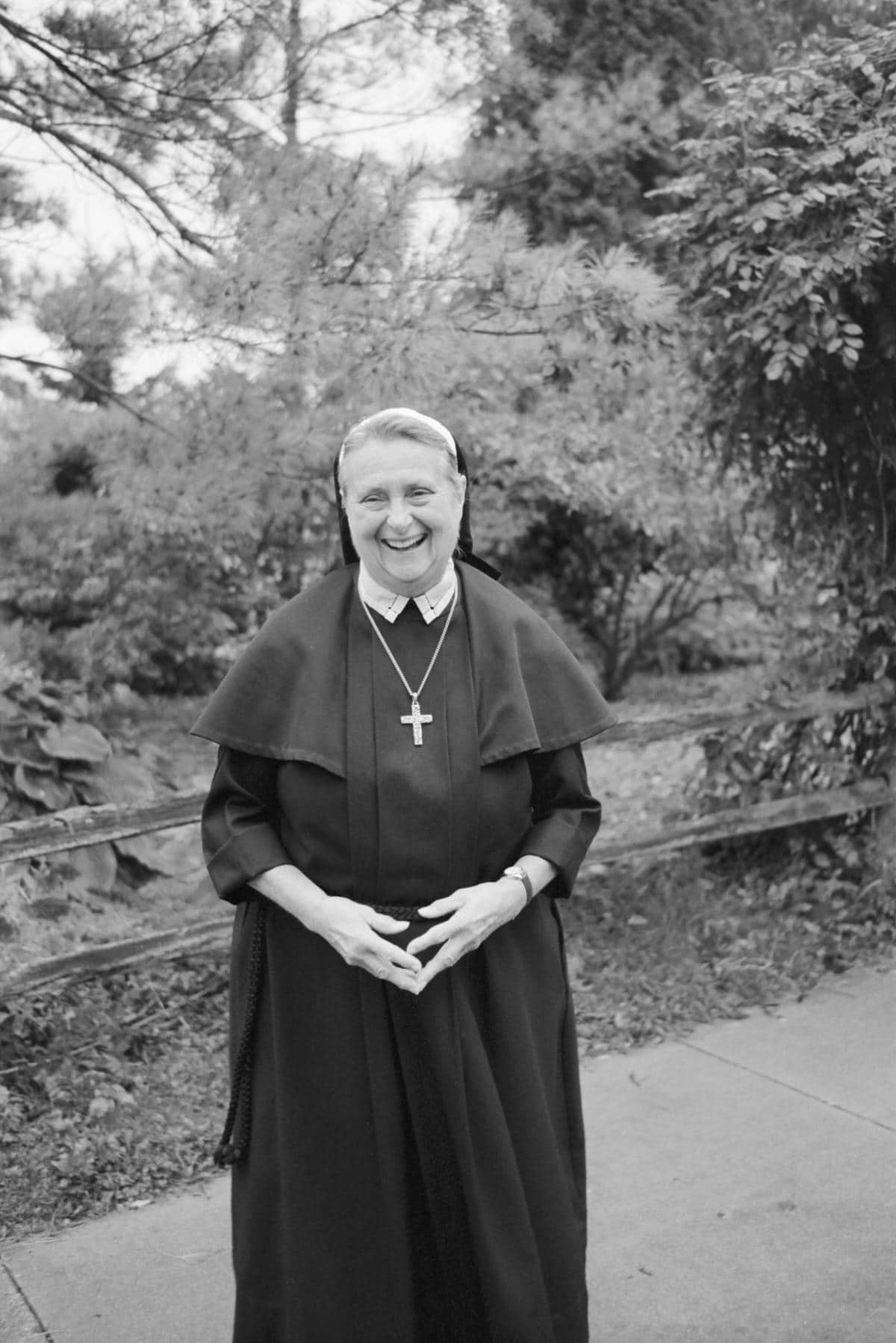 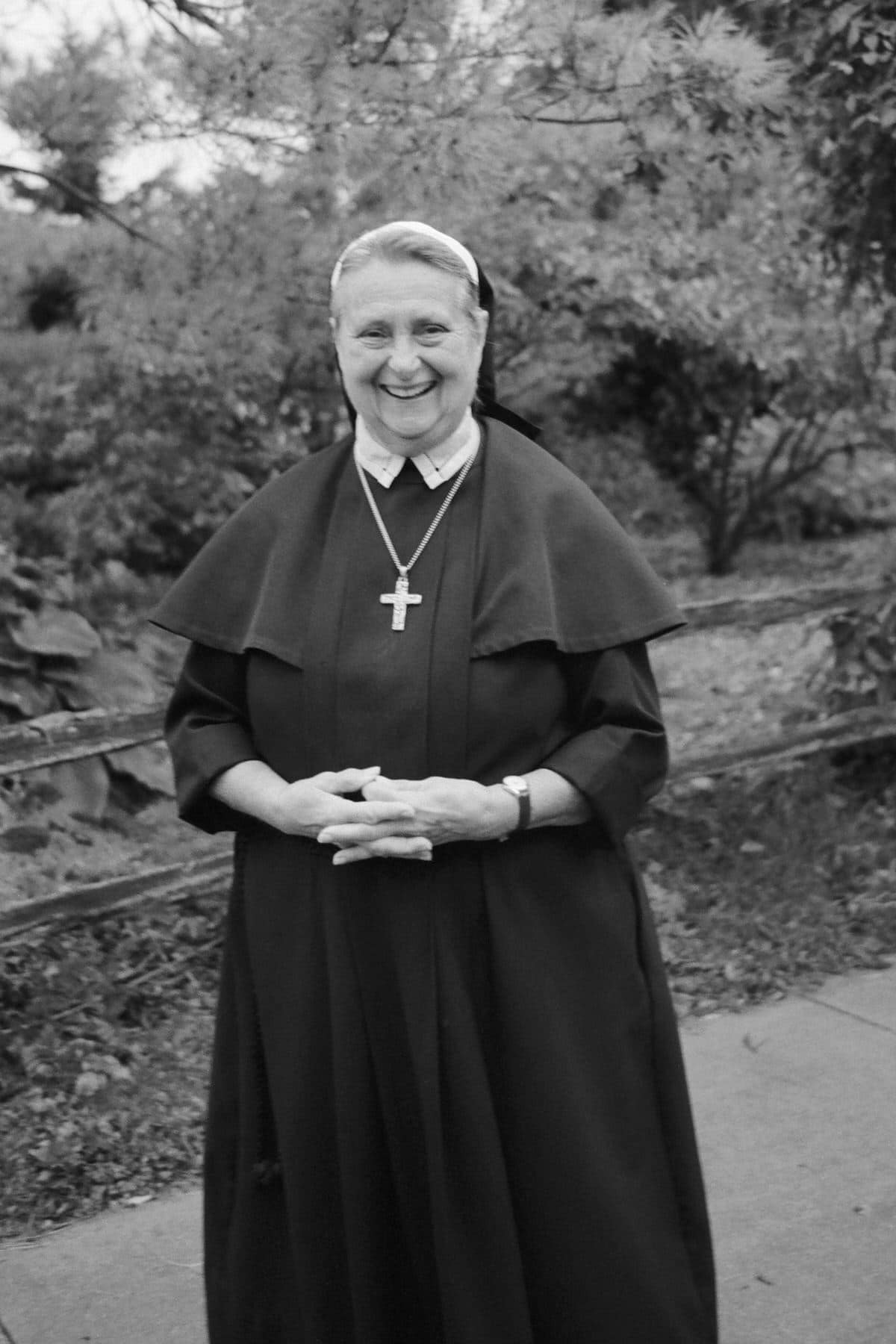 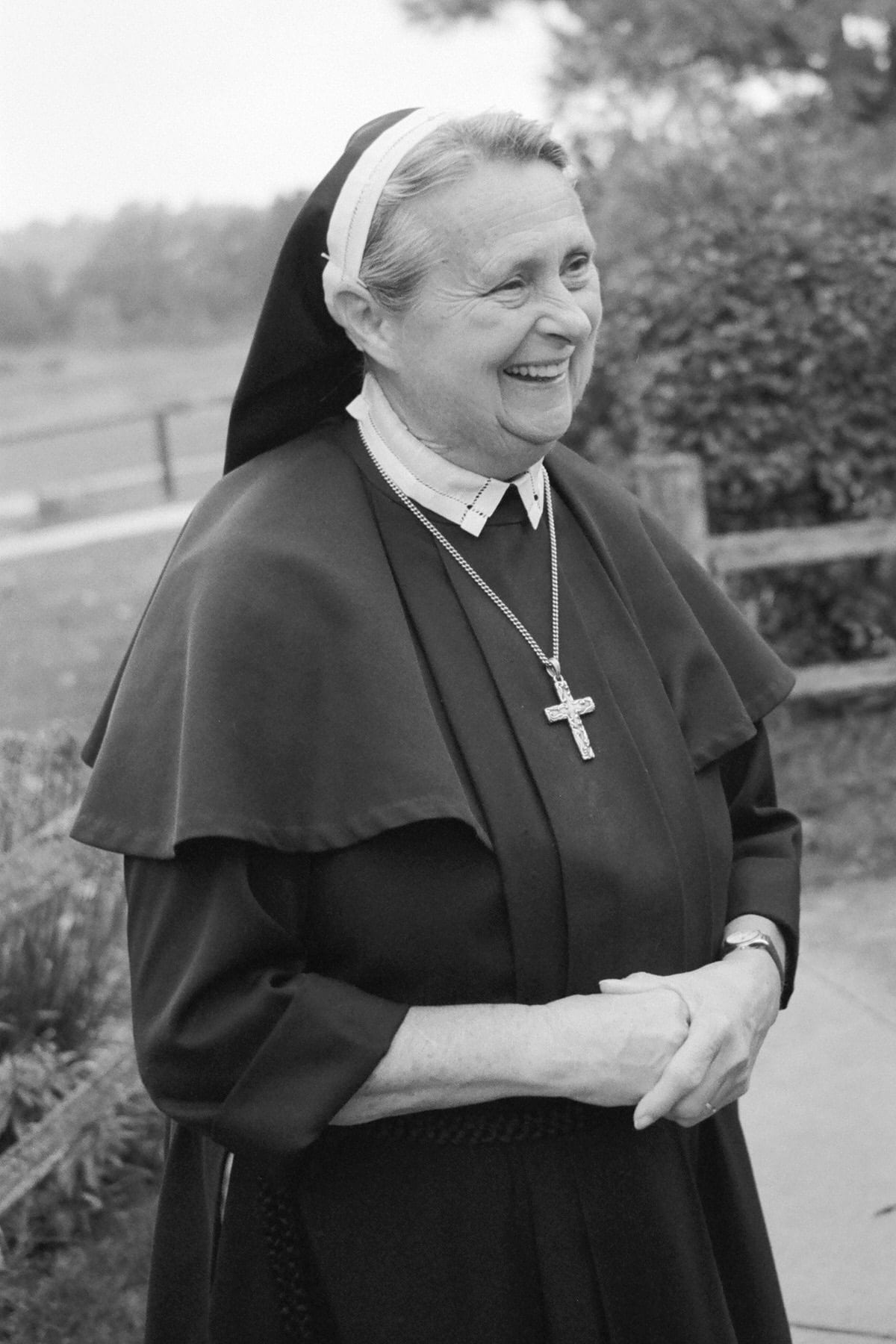 Adventures on the Farm at Cristo Rey Ranch

Find Happiness When Life Is Messy

You'll be so glad you did because we have so much to talk about.