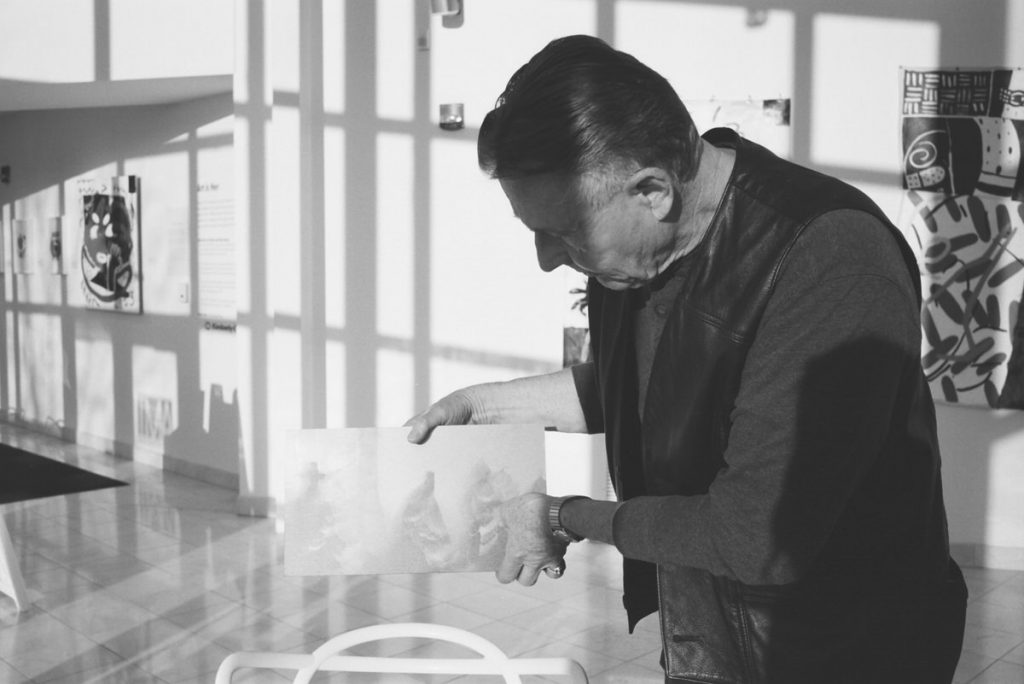 This is the story of how Ken Voigt of Freedom Ink became a Wisconsin artist.

Decades ago, Ken was working with a local printer when he was exposed to a degreasing solvent.  This exposure caused damage to his central nervous system resulting in tremors.  After rounds of various medications, Ken experienced memory lose resembling amnesia.  Thankfully, he has since regained the majority of his memory and no longer takes medication, but his tremors remain.

Seven years ago, Ken was photographing in nature.  After taking countless photographs, he soon realized none of them were turning out the way he expected due to his tremors.  He became frustrated enough to yell at God.  After a moment of silence, Ken heard, “I gave you a gift, why don’t you use it?”

Ken Voigt uses God’s guidance to direct his next adventure and believes that God works through him.  Furthermore, Ken is amazed at God’s creation and views all things as perfectly made. 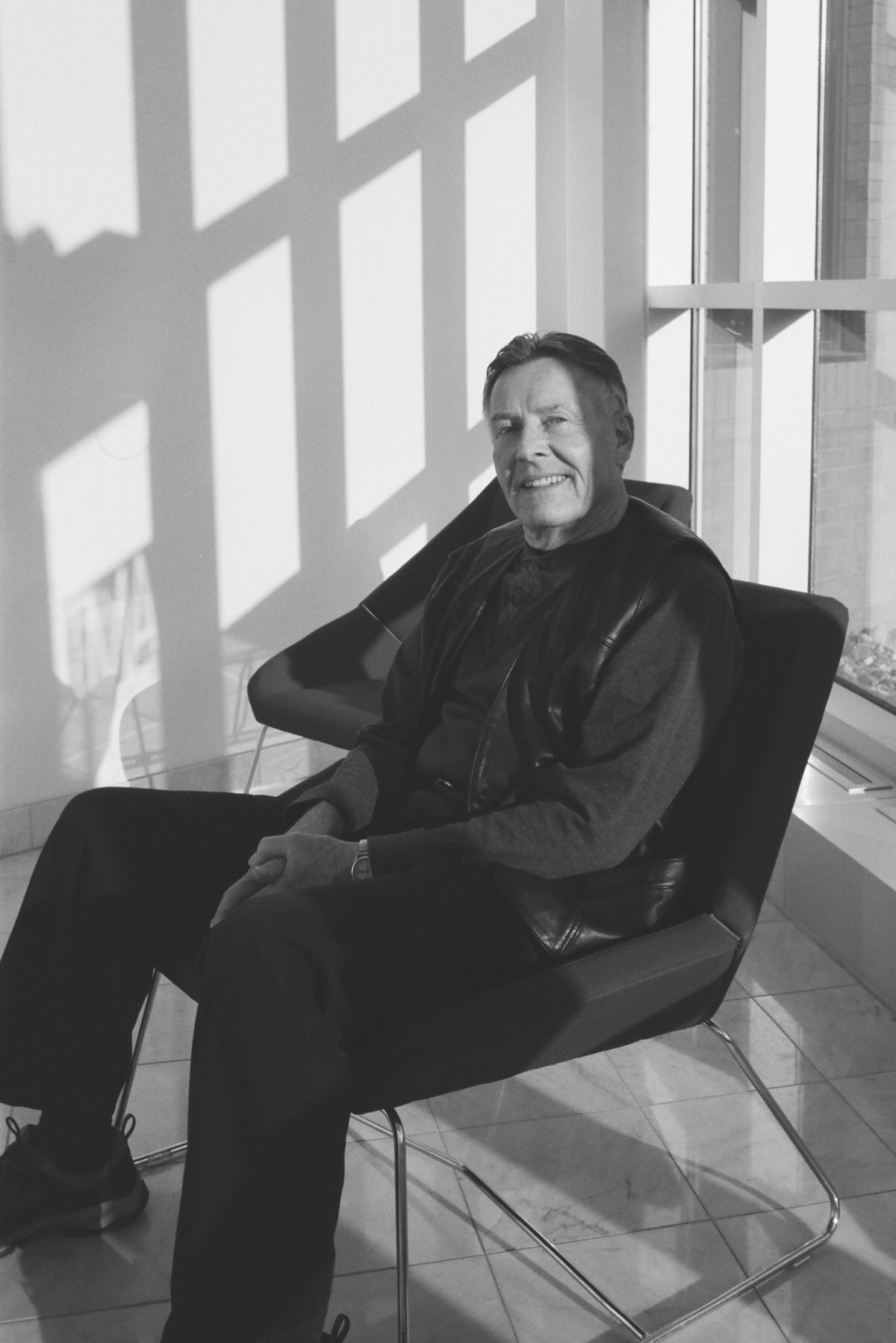 He doesn’t anticipate using a different camera because his tremors make it difficult for him to operate a DSLR.   Ken photographs color without manipulating it.  The photographs are presented exactly as captured through the movement of his hands.  Freedom Ink’s photographs are printed on aluminum.  Aluminum is Ken’s favorite medium because the colors shift with the light, resulting in a truly magnificent appearance.  The majority of Ken’s photographs are captured between mid-summer through the fall.

Freedom Ink’s photographs have a specific orientation, but the majority of them can be hung in different directions.  That’s the beauty of abstract photography.  Each buyer can put their own twist on their wall decor.  Ken appreciates that his buyers interpret his photographs in their own way creating meaningful works of art.

In addition to the aluminum prints, Ken also creates scarves from his photographs and sells them online.  As a Wisconsin artist, Ken attends many art fairs.  His favorite one is held at the Holy Hill Art Farm. 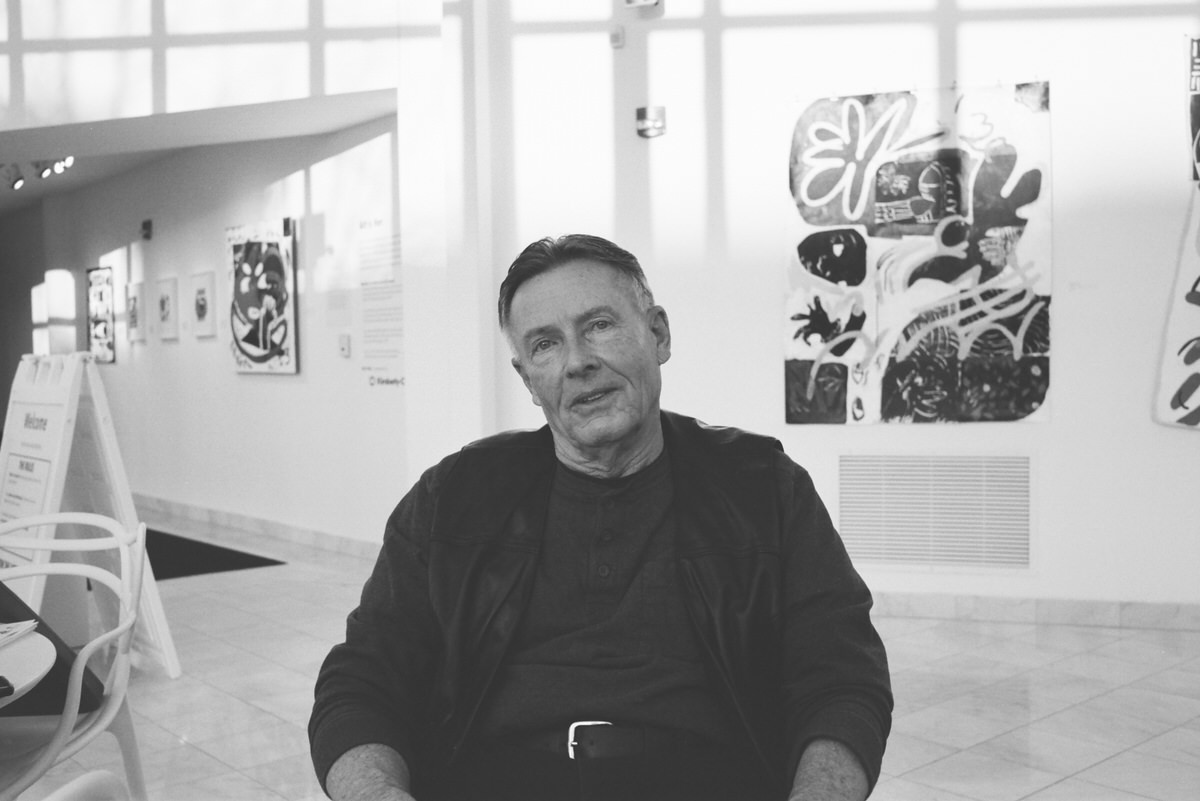 Through trial and error, he continues to discover the processes that work for him to successfully sell his art.

He has big dreams for his photography.

Ken Voigt of Freedom Ink doesn’t reveal his secrets to his creations.  Believe me, I tried to get him to further explain his artwork titled Trouble.

In addition to photography, Ken is passionate about wood-working.  He loves nature and hunting.  Even as a kid, Ken preferred the woods over the classroom.  He is in awe at the beautiful world around him.

I believe each of us is born gifted and it’s our mission in life to discover what that gift is and use it to serve the world.  There is so much good that came out of Ken’s circumstances.  He continues to have faith on the path before him, even when things don’t make sense. 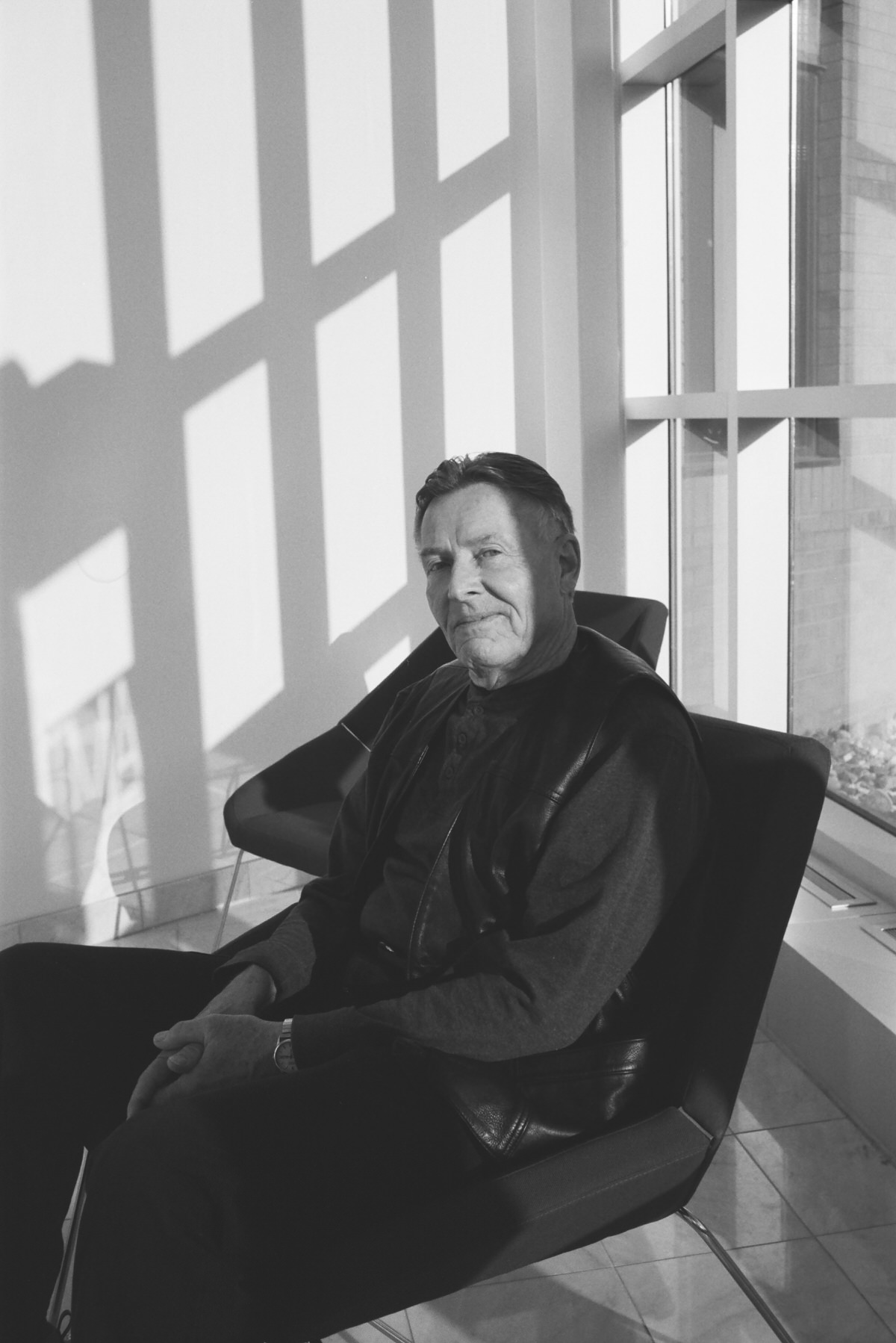 May this story of a Wisconsin artist inspire you to follow your own path and dream big.

I believe each of us has a story that needs to be shared.  Your story matters. 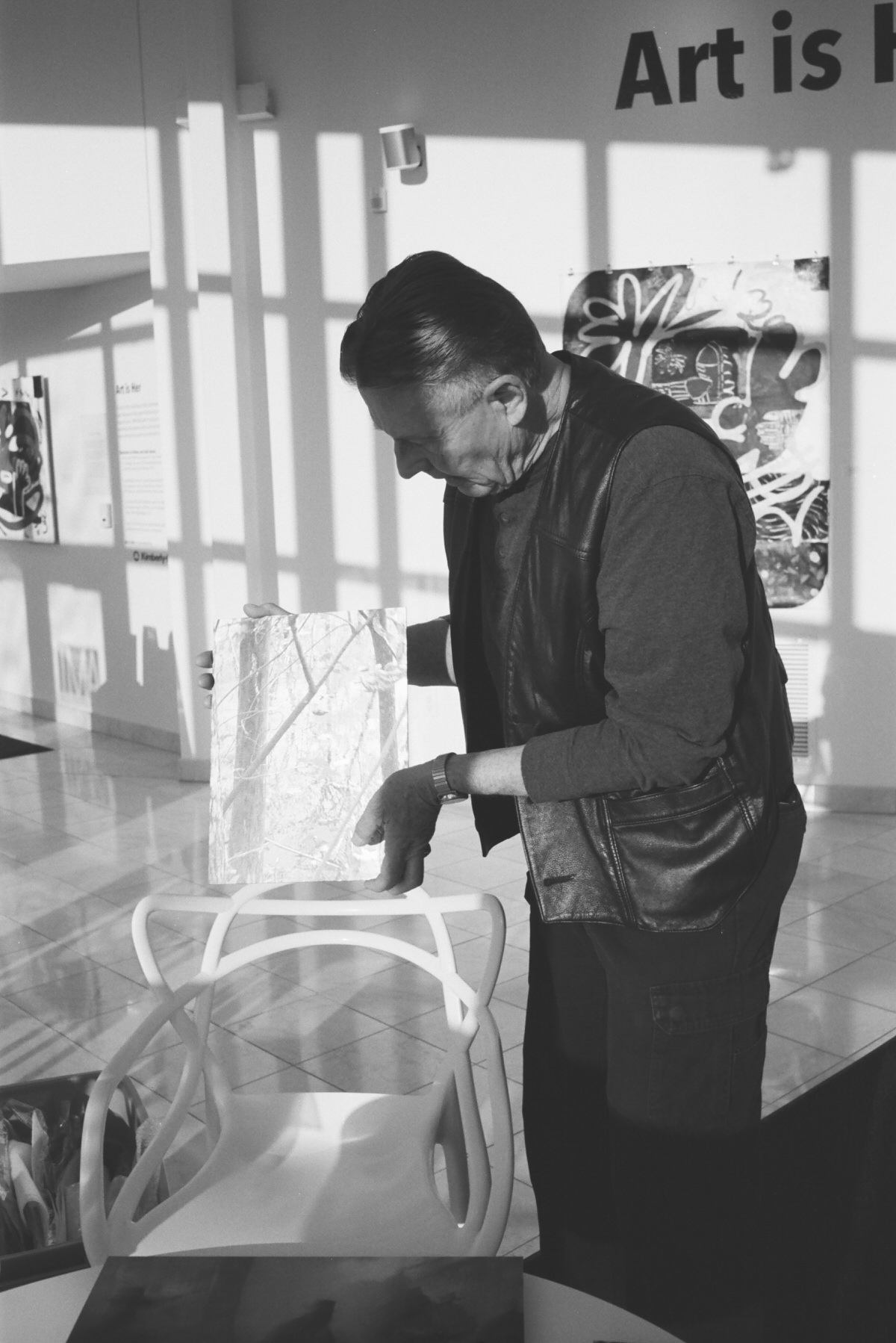 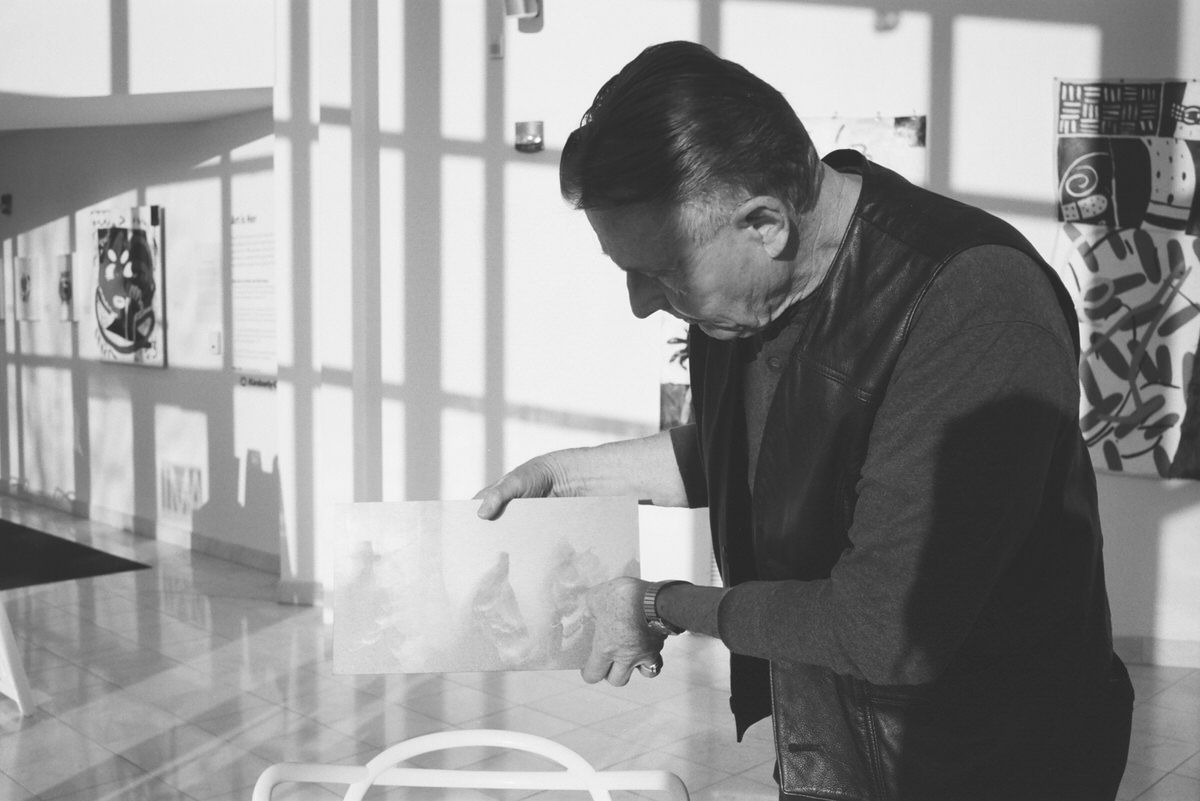 STAY IN THE LOOP!

Subscribe and be the first to know about new adventures,